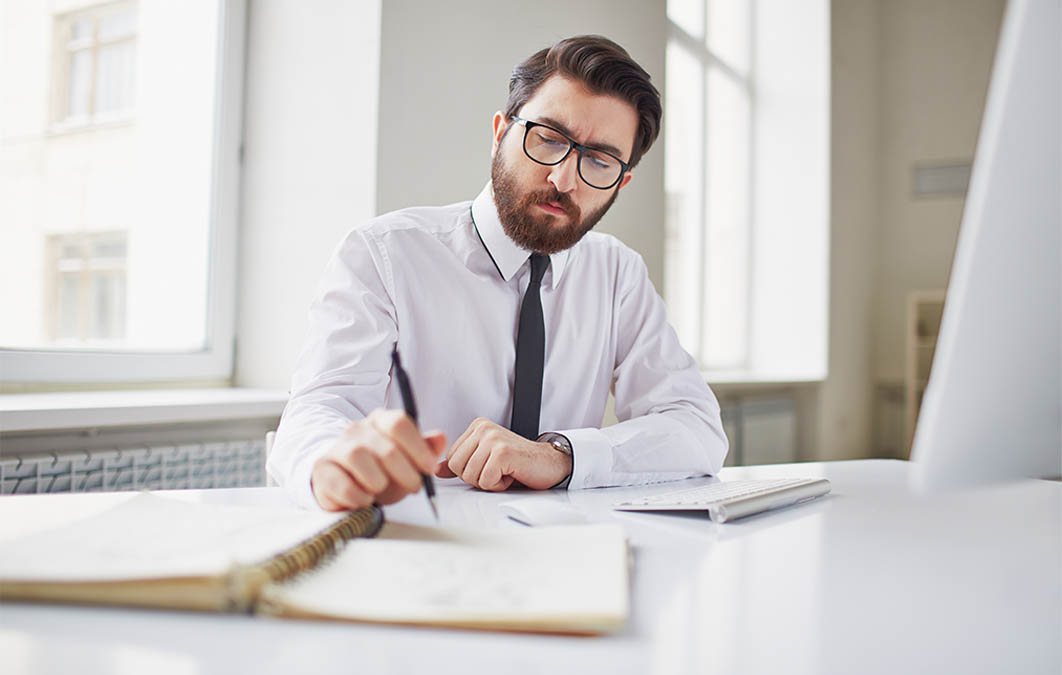 What Are the Advantages of a Sole Proprietorship?

What Is a Sole Proprietorship?

Benefits of Operating as a Sole Proprietor

For example, if I wanted to start a plumbing business and operate as a sole proprietor, I could simply get my tool belt, say I’m in the plumbing business, and start soliciting people. Yes, in some states, I would also need a business license, depending on where I live. Some states do not even require that, so I could easily say, “Go ahead and pay it to me. I am my business.”

Pitfalls to Operating as a Sole Proprietor

Because sole proprietorships are so easy to create, they are low-hanging fruit. Sole proprietors pay the most tax. They pay self-employment taxes, which amount to 15.3%, and have reduced deductions because you can’t technically be an employee of your company if you’re a sole proprietor.

On top of that, sole proprietors weren’t even allowed to participate in the first round of the Paycheck Protection Program because no one knew how to handle them. Sole proprietors did not receive any of the CARES Act benefits offered to other businesses.

Oftentimes, sole proprietors also find that it’s more difficult to secure funding for their business because they operate as sole proprietors. If a potential lender has difficulty distinguishing between you personally and your business, they’re less inclined to loan your business money because there’s an underlying fear that you’ll just take the money and use it personally. This is a valid fear, especially if the money goes into the same account.

More often than not, they may offer you a personal loan instead of a business loan. This can create difficulties for the sole proprietor down the line because taking out a personal loan will affect your FICO score, which affects a plethora of other expenses, like insurance and home loans.

As an attorney, I could never tell you that it’s a good idea to operate business in your name. You always want to have a legal entity separating yourself from your business for liability purposes.

Sole proprietorships are easy, which is the basis of their appeal. If your main attraction to sole proprietorships is because you want something uncomplicated when it comes time to file your taxes, there are other options that allow the same ease at tax time while also providing legal liability protection. It’s worth noting that added complexity can also be a boon to profitability, so there are certainly justifications for going with a more complicated structure.

If you’re willing to engage in an entity structure that’s a bit more complex, S-corporations will allow you to avoid 2/3 of the self-employment tax (remember, that’s 15.3% for sole proprietors). On top of that, an S-corp. would allow you actually become an employee of that S-corp., opening up other benefits to you, like an accountable plan.

To compare, the difference in taxation between a sole proprietor making $100,00 a year and an S-corp. making $100,000 a year is about 10%. The S-corp. will keep an extra $10,000 a year because of that added complexity. You could either create a true S-corp. or create an LLC and have it taxed as an S-corp to achieve this.

In fact, if you compare the tax return process for sole proprietorships and S-corporations, you’ll quickly realize that the tax return for S-corps is no more difficult or complicated than the sole proprietor’s Schedule C. So, from my perspective as a tax attorney, I’m always scratching my head when someone tells me they operate as a sole proprietor. There are a lot of accountants out there who can be a little lazy, and they don’t know the real differences, so they may default to “Hey, let’s do whatever’s easiest.” But I’m here to let you know that, when it comes to the IRS (and the world in general), what’s easiest is rarely ever what’s best. 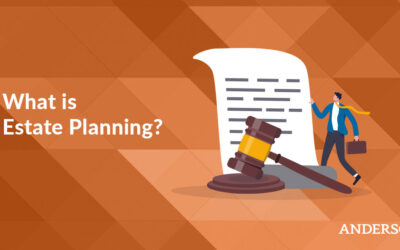 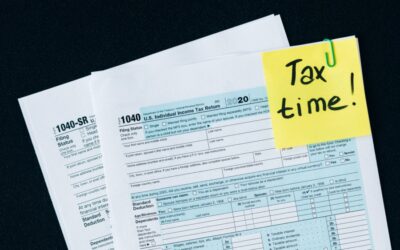 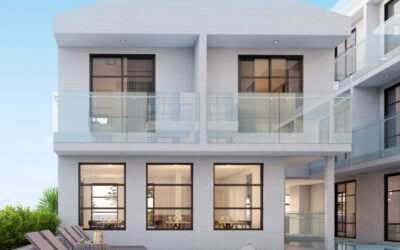 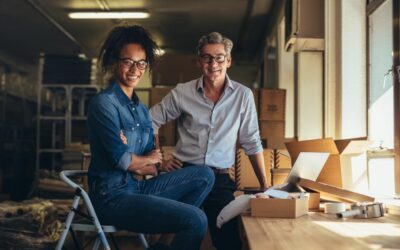 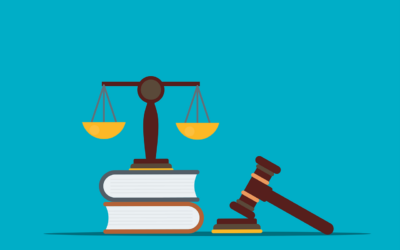 anonymity
How to Hide Assets from Public Record 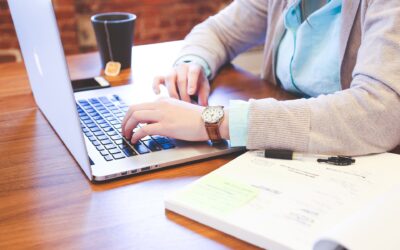