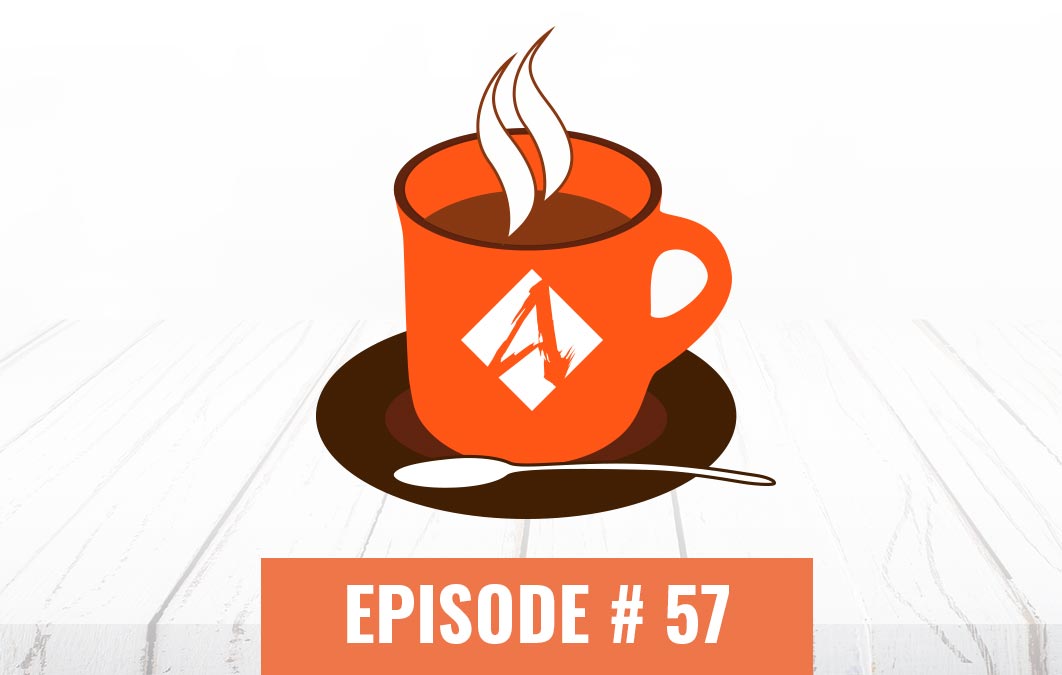 In this episode of Coffee with Carl, attorney Carl Zoellner explains the factors that go into developing raw land and breaks down one potential way to structure these kinds of deals.

The second thing you want to look at when considering how to set up a land development deal is: how will you actually develop the land? For instance, will the land development occur in phases, such as utilities, then foundations, then framing, etc.? Or, will you be developing one house at a time, as I’ve seen with clients who develop row houses?

These choices can affect the entity structure overall. In the latter example, if you’re developing one house/unit at a time, I would recommend using separate LLCs for each house. This way, when each house is sold at a different time, you can close each in a different LLC.

Another possible way to structure land development deals is to hold everything in one single LLC, then sell the units/homes out of that LLC when they’re ready to sell. With this structure in place, one of the important things you’ll need to look out for is: where is the money coming from? Are you using private financing or a traditional bank loan? Regardless, you want to make sure that the project is secured. By “secured,” I mean that you want to make sure that there’s a creditor in line first for this entity/project. This way, if something happens and you get sued, there’s still a creditor in line to get paid out first before any potential plaintiff’s attorney could get to the entity’s assets.

For example: if me and two of my friends want to go in together on a small deal, we may each put up $1 million. First, I would create an LLC to hold the money. Then, I’d loan the money to a development entity, which is an LLC wholly owned by a corporation (or, at least, my portion is owned by a corporation). Then, I would lien the property for the value of the money being invested. This way, if something does happen and my friends and I are sued, we are still first in line to get paid as creditors instead of the person suing.

If you’re buying a partial investment or something that someone else has already done a lot of the legwork on and then abandoned, your structure could look differently. But it would likely be mostly the same, just with a smaller investment.

Each Deal is Different

When it comes to developing raw or vacant land, what it comes down to is that this is an area where you need an individual consultation. Each deal can be a little different. This is especially true when state regulations are taken into account. It absolutely pays to have a conversation before you get started to make sure it’s a viable investment and all factors have been anticipated and accounted for.

If you’re ready to have that conversation with an experienced professional, schedule a complimentary Strategy Session now. On the call, you and a Senior Advisor will discuss the best entity structure for your individual investing, deal, and future goals. It’s a value of $750, but it’s free for our blog readers. Click here to schedule online, or call 888.871.8535.

Coffee with Carl
When Are Unlimited Business Entities Right For You?

Coffee with Carl
Should I Start Operating as an LLC? 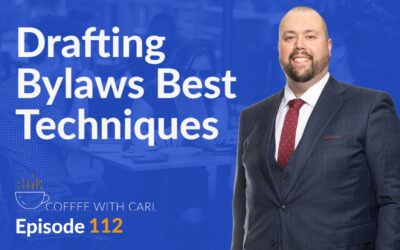 Coffee with Carl
When Should You Redraft Your Bylaws?
More From Carl Zoellner

Coffee with Carl
When Are Unlimited Business Entities Right For You?

Coffee with Carl
Should I Start Operating as an LLC?

Coffee with Carl
When Should You Redraft Your Bylaws?
More Coffee with Carl Articles
Previous article
Tax Tuesday Episode 118
Next article
How to Buy Real Estate with Land Trusts