Getting Money Out Of Your Corporation 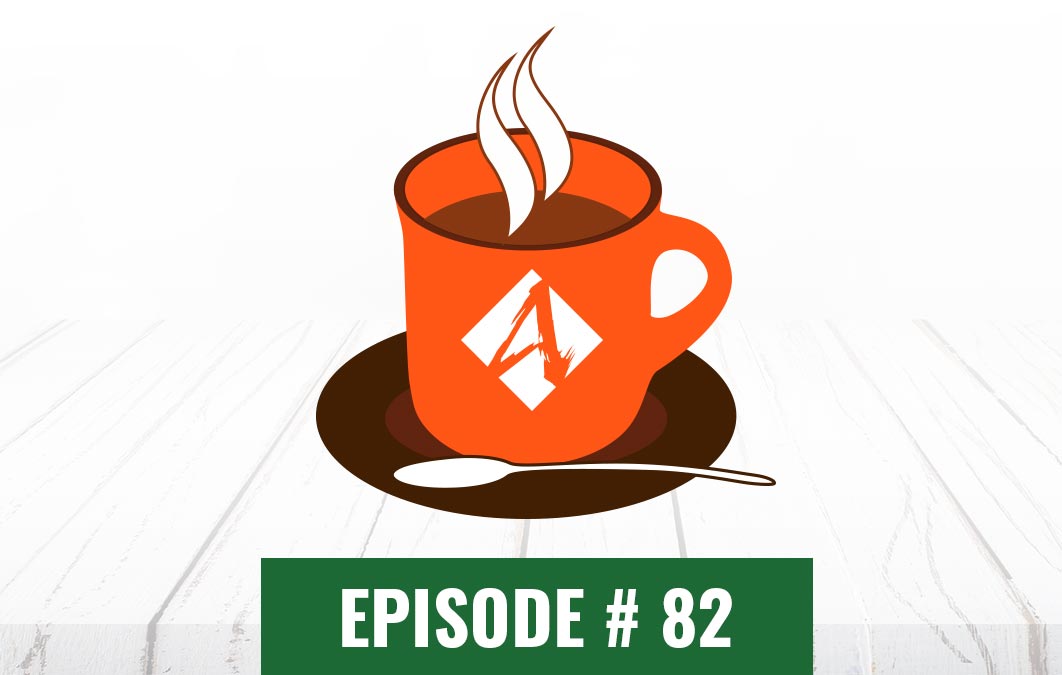 It’s important to be efficient on how you’re taking money out of your corporation, so that you’re paying the least amount of taxes possible.

In this episode of Coffee with Carl, attorney Carl Zoellner explains how and when to take money out of your corporation in the most tax-efficient manner.

This is one of those questions we get quite often, especially since there is so much information out there about double taxation in corporations.

Let’s go over a few ways you can pull money out of your C-corporation.

So, first of all, when we’re talking about corporations, there are two flavors of corporations: S and C, and the way you pull money from them differs slightly.

Options for Getting Money Out of Your S-Corporation

One is as a distribution, which to simplify, means taking money out. That money is going to be taxed at your current tax bracket rate.

The other method to pull money out is via a salary.

Through this way, you’d pay yourself a salary, within your tax bracket, plus your self-employment tax, which is at 15.3%.

Those are the two options with the S corporation. The caveat to the salary side, with S-corporations that show a profit, generally you’re going to be required to pay yourself a reasonable salary given the services you’ve conducted on behalf of that corporation.

Options for Getting Money Out of Your C-Corporation

From the C-corporation side of things, we always hear about owners having double taxation issues.

So, it’s becoming incredibly important to be efficient on how you’re taking money out of that corporation, so that you’re paying the least amount of taxes as possible, as well as hopefully being taxed zero times on the income that’s generated through the corporation.

Now, what’s generally considered the gold standard of taking money out of your corporation is taking it out as a reimbursement. A reimbursement to me as an employee of my corporation, comes out at 0%. This works because a reimbursement is money due back to me, not money that would function as income.

For example, a lot of our clients have spent money out of pocket on education. We set up their corporation as soon as possible so we can then capture that education as a startup expense.

Say I spent $50,000 on learning how to  invest in real estate or trade stocks. If I’ve captured that expense as a reimbursement on the corporate books, it means that first $50,000 I make, I can reimburse myself.

If I make that on my first day in real estate or stock trading, I can reimburse it to myself at 0% tax. Since it was an expense for the business, it is a deduction to the corporation.

Reimbursements are the first way to effectively pull money out of your corporation.

You can have an accountable plan, such as a 105B plan, which functions as a reimbursable cash back to you as an employee of the company, as well as a deduction to the corporation.

Another alternative way to take money out is if you loaned money to your corporation or vice versa, which would function as a transaction under a loan from the shareholder.

The last method, and the most common, is paying yourself a salary. Now, we tend to get scared away from paying ourselves a salary from our corporation, but when our corporation pays an employee a salary, it’s a deduction to the corporation, and it’s income to us as an individual.

This is where that double taxation comes into play.

The corporation, if you had taxable income, would be taxed at the corporate level, which is currently 21%. Plus if I paid myself a salary, I’d be paying tax on the income from that salary. So when you really run the numbers, it’s not that big of a deal.

The C-corporation has many benefits to it that’ll still make it oftentimes the best tool. There are a few methods to effectively pull money out of your corporation — which is the best really depends on your individual goals and business plan.

As always if you’re a client, please feel free to reach out. We’re always happy to have conversations with you. And if you’re not yet a client, I would encourage you to schedule your free consultation and keep taking advantage of all of our free content. During your phone consultation, you’ll get personalized structuring and strategy for your portfolio to align with your individual goals.

Until next time, we’ll catch you on the next episode of Coffee with Carl. 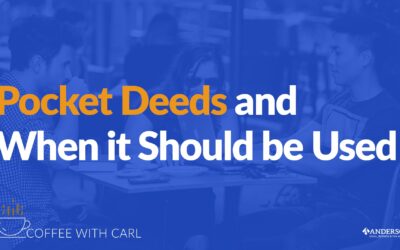 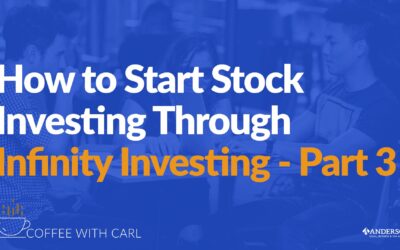 Coffee with Carl
How to Start Stock Investing Through Infinity Investing – Part 3
More Coffee with Carl Articles
Previous article
Is IRA Investing Right for You?
Next article
1031 Exchanges Explained: Taxation & How to Qualify