Who Doesn’t Have to Pay Social Security Tax?

Virtually all workers are subjected to payroll taxes that are used to support both Social Security and Medicare. However, there are exceptions to this rule. Here is a quick rundown of the selected groups and why they are not necessarily required to pay into the system.

Under specific conditions, members of some religious groups have the right to exempt themselves from Social Security tax. However, to do so, they must conscientiously oppose accepting any retirement or healthcare benefits via the private plan. Furthermore, the group must have an established record of providing comparable provisions for shelter, medical care, and food since at least 1950. Examples of groups meeting these guidelines include the Amish and the Mennonites.

Even if a group satisfies the requirements, they are not automatically granted tax exemption. A member must formally claim it by filing an IRS Form 4029 with the Social Security Administration by a member. Once granted, though, members formally waive any right to benefits that Social Security provides in exchange for their exemption.

Both foreign and domestic workers are subject to Social Security payroll tax; working in the United States alone is enough to qualify foreign workers for payroll tax contributions. There are exceptions though for foreign workers. First, foreign government employees are exempt if they are working for their governments in an official capacity. Second, international students and education workers with certain temporary visas are also permitted not to pay tax on their earnings related to specific activities.

While avoiding Social Security payroll tax allows you to enjoy more take-home money, it also hurts you by lowering your retirement benefits over time. If you are taking a position that does not require Social Security contributions, bear in mind the effect it will have on you over time. If you are interested in supplementing your retirement through other means, be sure to start doing your research now. The team at Anderson can help you by providing you both information and options to get started. Contact us today for a free appointment. 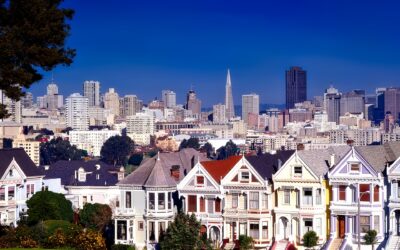 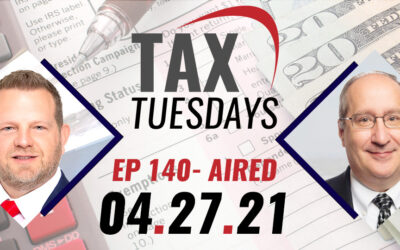 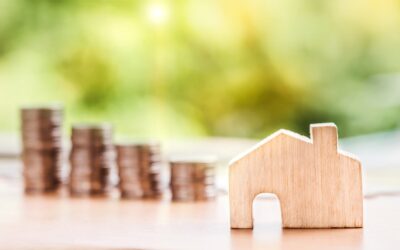 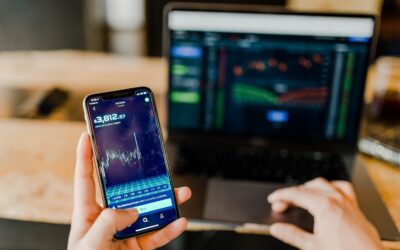 Stocks
How to Qualify for Trader Tax Status

Tax
Anderson Business Advisors Recognized as a Firm of the Future
More Tax Articles
Previous article
Qualified Retirement Plans: How They Can Help You
Next article
What Board Games Teach About Real Estate Investing

Carl is a senior attorney at Anderson Business Advisors who specializes in strategic planning for business owners with a focus on asset protection and tax planning. Carl speaks across the country to educate small business owners on the tools available for their investments from legal and tax perspectives. While real estate investing is Carl’s primary focus, he specializes in advanced investment strategies such as short-term rentals, syndication structuring, stock trading, and contract negotiations. He was a successful business owner before entering the field of law, and is ready to offer his expansive business and legal knowledge for your benefit.

Michael is a partner with Anderson Business Advisors and practices in the areas of civil and commercial litigation, wealth preservation, and business and estate planning. He is an attorney, professor, author, and national speaker and educator on topics including asset protection, business tax, estate planning, and more. He has taught thousands of investors on how to properly structure and operate their businesses. Michael uses his practical knowledge and expertise derived from his many years of investing and from counseling real estate investors to help clients draft appropriate business plans, form entities, and use other legal tools to maximize revenue, minimize expenses, and transfer assets.
Michael recently released his first book, How to Start & Run Your Business the Right Way, which covers the legal basics of funding, liabilities, insurance, intellectual property, business contracts, basic bookkeeping, tax deductions, and much more.

As one of the founding partners of Anderson Business Advisors, Clint has grown his legal and tax firm to over 200 employees by assisting real estate investors with creating and implementing solid entity structuring plans. His success in these regards is in large part due to his personal investing experience. Taking what he learned growing up in a real estate family, Clint has acquired over 100 properties, from small single-family homes to commercial buildings. A prolific writer and educator, Clint has published hundreds of articles, videos, and workbooks on the subjects of real estate investing and asset protection, including his most recent book Asset Protection for Real Estate Investors. Using real-life examples and his personal experiences, Clint knows what really works in investing and what to avoid. A successful attorney, real estate investor, and speaker, Clint has used his innovative and dynamic strategies coupled with knowledge borne from experience to help thousands of people save millions of dollars and build real wealth.