Jointly or Separately – How to File After Saying I Do 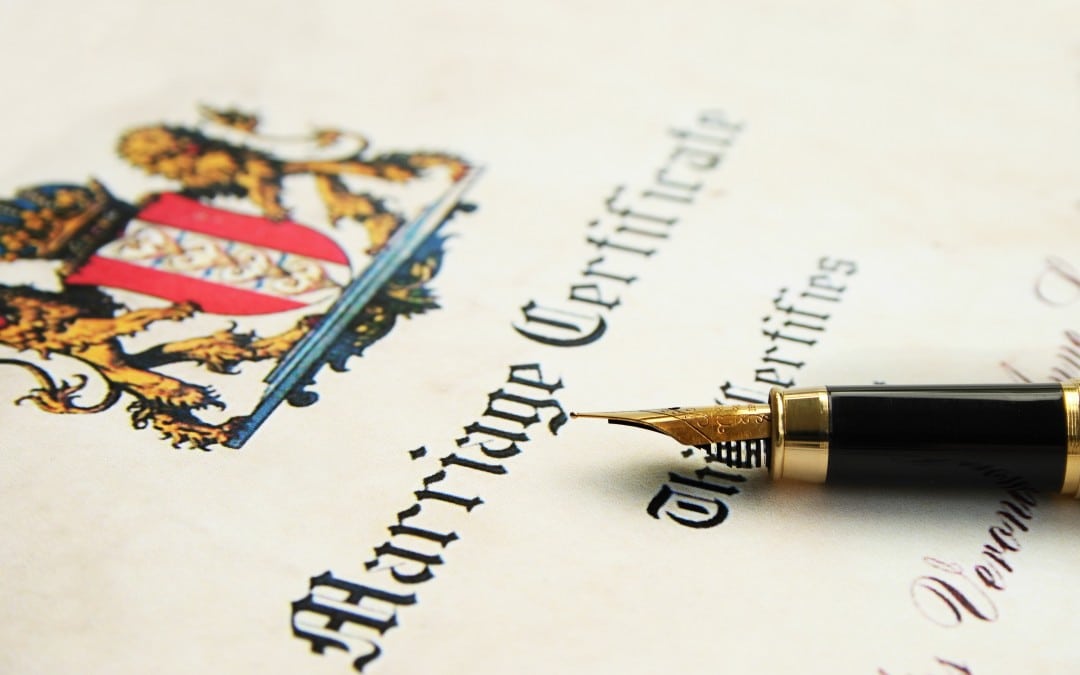 A taxpayer’s filing status for the year is based upon his or her marital status at the close of the tax year. Thus, if you get married on the last day of the tax year, you are treated as married for the entire year. The options for married couples are to file jointly or separately. Both statuses can result in surprises for individuals who previously filed as unmarried. The surprises can be both pleasant and unpleasant.

Individuals filing jointly must combine their incomes, and if both spouses are working, combining income can trigger a number of unpleasant surprises, as many tax benefits are eliminated or reduced for higher-income taxpayers. The following are some of the more frequently encountered issues created by higher incomes:

Filing separately generally will not alleviate the aforementioned issues because the tax code includes provisions to prevent married taxpayers from circumventing the loss of tax benefits that apply to higher-income taxpayers by filing separately.

On the other hand, if only one spouse has income, filing jointly will generally result in a lower tax because of the lower joint tax brackets and the additional exemption provided by the non-working spouse. In addition, some of the higher-income limitations that might have applied to an unmarried individual with the same amount of income may be reduced or eliminated on a joint return.

Filing as married but separate will generally result in a higher combined income tax for married taxpayers. The tax laws are written to prevent married taxpayers from filing separately to circumvent a limitation that would apply to them if they filed jointly. For instance, if a couple files separately, the tax code requires both to itemize their deductions if either does so, meaning that if one itemizes, the other cannot take the standard deduction. Another example relates to how a married couple’s Social Security (SS) benefits are taxed: on a joint return, none of the SS income is taxed until half of the SS benefits plus other income exceeds $32,000. On a married-but-separate return, the taxable threshold is reduced to zero.

Aside from the amount of tax, another consideration that married couples need to be aware of when deciding on their filing status is that when married taxpayers file jointly, they become jointly and individually responsible (often referred to as “jointly and severally liable”) for the tax and interest or penalty due on their returns. This is true even if they later divorce. When using the married-but-separate filing status, each spouse is only responsible for his or her own tax liability. 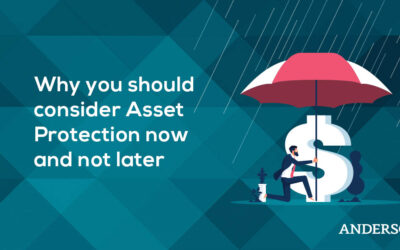 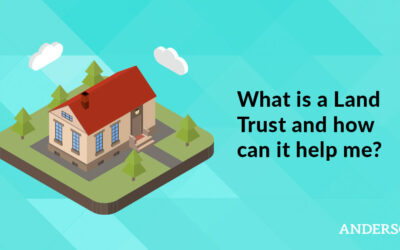 Estate Planning
What is a Land Trust and How Can it Help Me? 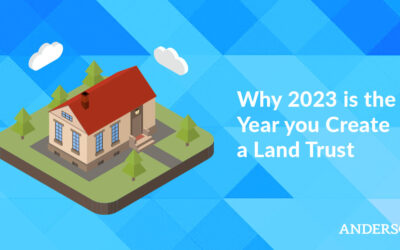 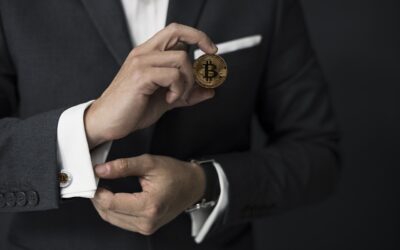 Tax
How to File Crypto Taxes 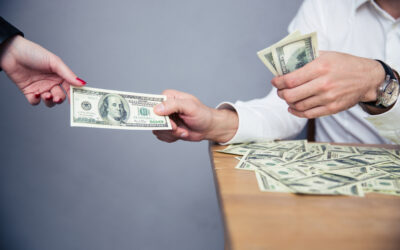 Tax
What is an Excise Tax? 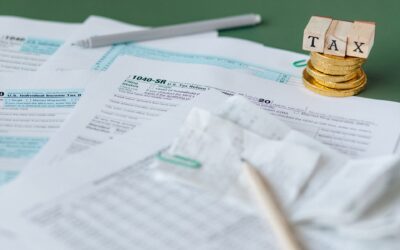