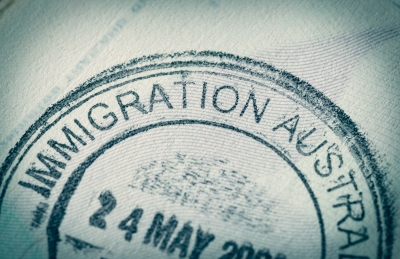 U.S. citizens and resident aliens are taxed on their worldwide income, whether the person lives inside or outside of the U.S. However, qualifying U.S. citizens and resident aliens who live and work abroad may be able to exclude from their income all or part of their foreign salary or wages, or amounts received as compensation for their personal services. In addition, they may also qualify to exclude or deduct certain foreign housing costs.

Before you become overly excited, foreign earned income does not include the following amounts:

A qualifying individual claiming the foreign earned income exclusion, the housing exclusion, or both, must figure the tax on the remaining non-excluded income using the tax rates that would have applied had the individual not claimed the exclusions. In other words, the exclusion is off-the-bottom, not off-the-top.

Timing of election – Generally, a qualifying individual’s initial choice of the foreign earned income exclusion must be made with one of the following income tax returns:

A qualifying individual can revoke an election to claim the foreign earned income exclusion for any year. This is done by attaching a statement to the tax return revoking one or more previously made choices. The statement must specify which choice(s) are being revoked, as the election to exclude foreign earned income and the election to exclude foreign housing amounts must be revoked separately. If an election is revoked, and within 5 years the qualifying individual wishes to again choose the same exclusion, he must apply for approval by requesting a ruling from the IRS.

Are you looking for foreign employment or has an opportunity already presented itself to you? 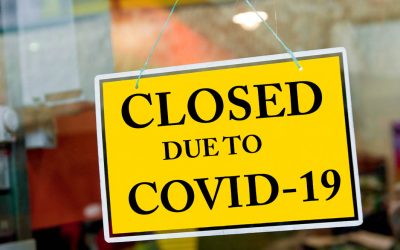 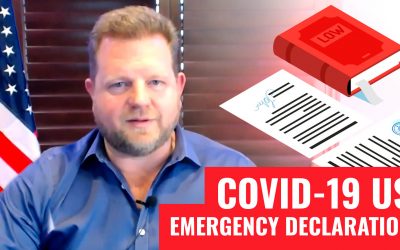 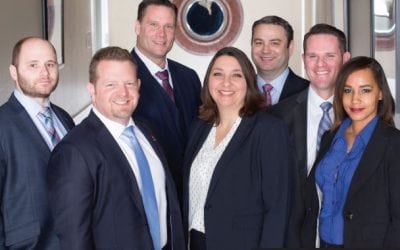 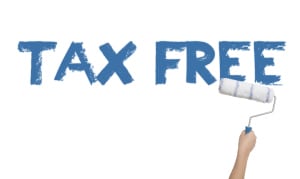