Home ‣ Blog ‣ Uncategorized ‣ Is This the Year to Convert Your 401(k) to a Roth IRA?

Do you expect your 2009 income to be lower than normal because you’ve been forced to take a pay cut, your investments aren’t producing the income they used to, or for other reasons due to the current recession?  If so, it may be an opportune time to convert some or all of your 401(k) funds into a Roth IRA.  Although the amount rolled over would be taxable, if your tax bracket is lower than normal, it may present an opportunity that should be considered.  This can be done by rolling over money from your 401(k) to a Roth IRA, provided both of the following conditions for the year of the rollover are met:

2. You are not a married individual filing a separate return.

If you choose to receive the 401(k) money and roll it over yourself, simply roll it to a Roth IRA within 60 days of receipt.  In this case, the administrator is required to withhold 20% of the distribution for federal income taxes (which is claimed on your tax return just as you do income tax withheld from your wages).  So you will have to replace the 20% withheld for income taxes with other funds if you want to roll over the entire amount that was withdrawn from your 401(k) account.

You must include in your gross income the total previously untaxed amount that was in your 401(k) account (up to the amount withdrawn).

A traditional IRA can also be converted to a Roth IRA if the two conditions listed above are met. 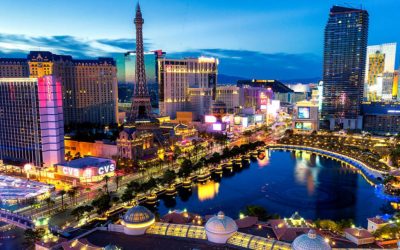 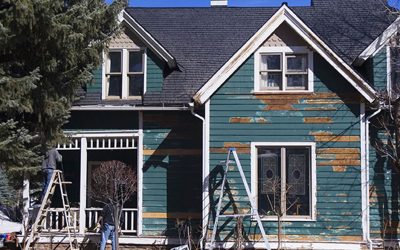 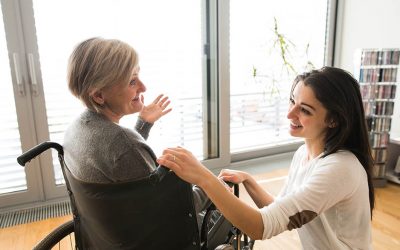 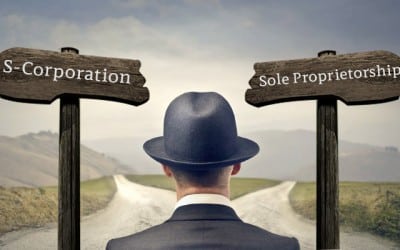 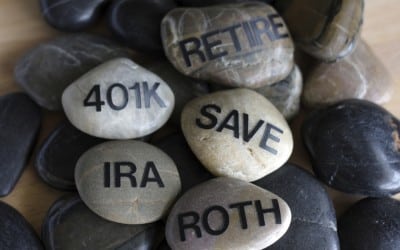 Legal Blog
Traditional to Roth IRA Conversions – Should You? Did You? Wish You Hadn’t? 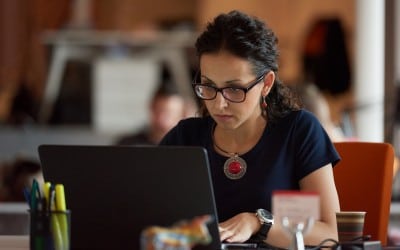 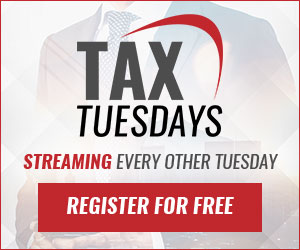 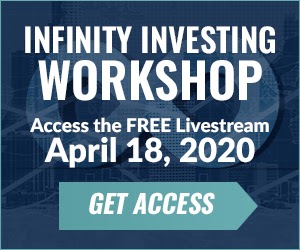 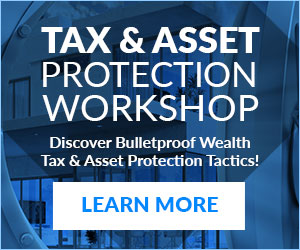